Did You Know These Facts About Fall? 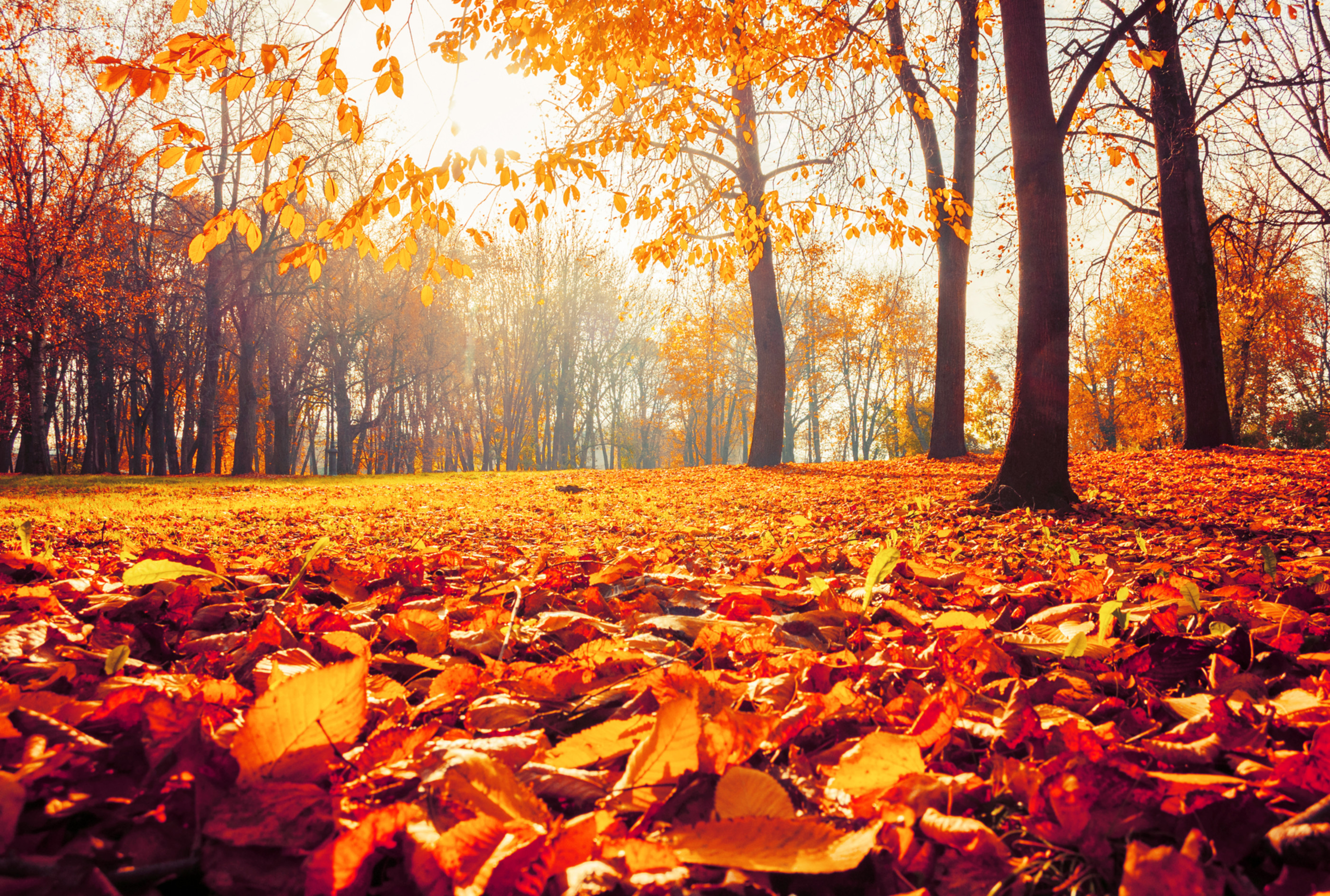 For fun, we’re sharing nine interesting facts about fall. Did you know...

Since we’ve entered fall, we thought it would be a great time to share nine fun fall facts!

1. Fall is caused by the earth’s tilt, not its distance from the sun. When the northern hemisphere tilts towards the sun, we get warmer. When it tilts away, we get colder.

2. Starbucks sells about 20 million pumpkin spice lattes per year. The product went on sale in all its stores way back in 2004.

3 .Weight gain around this time of year may not be just from food. Researchers have found that a lack of vitamin D reduces fat breakdown and triggers fat storage. So a lack of sunlight might have more to do with weight gain than all the lattes.

4. Pumpkin spice has nothing to do with real pumpkins. It’s actually the spices used when making pumpkin pie: cinnamon, nutmeg, ginger, allspice, and cloves.

6. Fall is for lovers. More people go from being single to in a relationship (or get engaged) in the fall than any other season.

7. In Greek mythology, the story of autumn is very different from how we think of the season. Fall began when Persephone (goddess of the spring) who was the daughter of Demeter (the goddess of nature and the harvest) was kidnapped by Hades (the god of the underworld). He fell in love with Persephone and wanted her to be the queen of the underworld alongside him. Demeter was so upset about her daughter being kidnapped that she caused all of the crops on the planet to die until Persephone could return to mark the start of spring.

8. Halloween is a popular fall holiday, and it's been around for a very long time. Centuries ago, the Celts believed that on the night before Halloween, the boundary between the living and the dead thinned. They started wearing frightening costumes to scare away the ghosts that they believed walked the earth on Halloween.

9. Fall is an excellent time to buy or sell a home. Reach out to us to find out why.

If you have any questions about real estate, contact us via phone or email. We would love to help with whatever you need.